More than 600 vehicles were on display, from Concours level classics that ran the entire length of the Convention Center (which the organizers called the Grand Boulevard) to stunning vehicles from some of the major car clubs that make up the LA Auto Scene.

The Grand Marshall was none other than Bruce Meyer, one of the founders of the Petersen Automotive Museum. Bruce displayed four of his cars, but one of the cars he brought, the first production Shelby Cobra that was sold to Ed Hugus in 1962, captured a lot of attention. The car was raced in Europe in the mid 1960’s and then seemed to go into hiding for several decades. Bruce found the car in 2006 at Retromobile in Paris France, where he purchased the Cobra and had it shipped back to the United States for a well-deserved restoration.

The Petersen Automotive Museum displayed several cars as well, including the magnificent and over the top 1925 Round Door Rolls Royce. The car began life with a Hooper Cabriolet body, but in 1934 Jonckheere Carrossiers of Belgium rebodied the Phantom I. The result is some of the most spectacular and ominous looking coachwork ever created.

Local Car Clubs were a large part of this event, and some of the participating clubs included the Alfa Romero Club of Southern California, the Austin Healey Club of So Cal, the Morgan Plus Four Club, The Sultans of Long Beach, The San Fernando Valley Model A Club, The Pomona Valley Corvette Club, and numerous Mustang Car Clubs. One of the oldest car clubs The Road Kings of Burbank were also in attendance, as was the Television Motion Picture Car Club which is made up of people who work in the entertainment industry.

To add even more excitement to an already awesome event, celebrities from the Velocity Television Network were on hand to sign autographs and participate in question and answer sessions. Some of the celebs in attendance included Chip Foose and Chris Jacobs from Overhaulin', Mike Brewer from Wheeler Dealers, Dave Kindig from Bitchin Rides, and Wayne Carini from Chasing Classic Cars.

But it didn’t end there, because Adrienne “A.J.” Janic from Overhaulin’ was on hand with her co-host Mike Phillips shooting an episode of their show “Competition Ready”. The episode featured AJ’s 1968 Pontiac Firebird, which was detailed by a team of professionals’ right in front of the crowd as the cameras rolled. 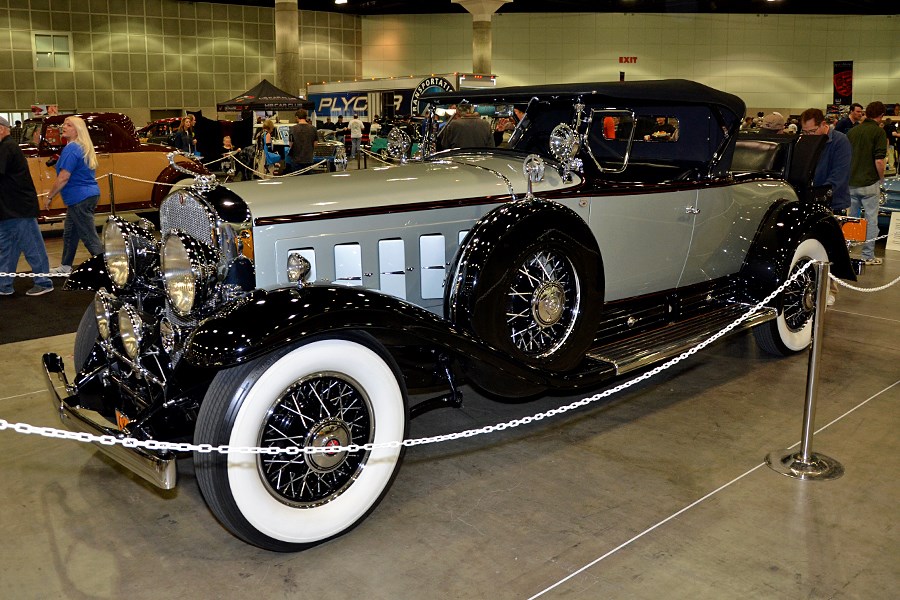 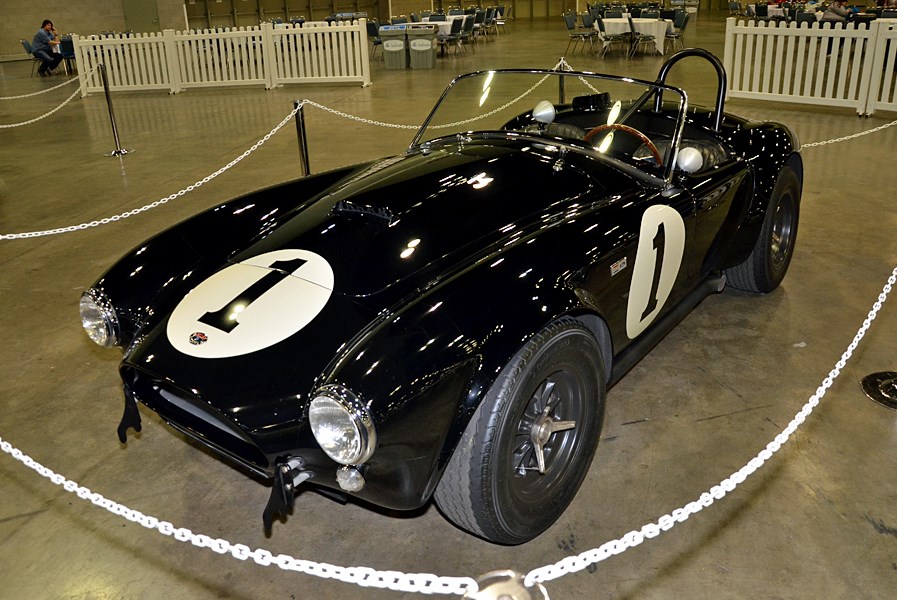 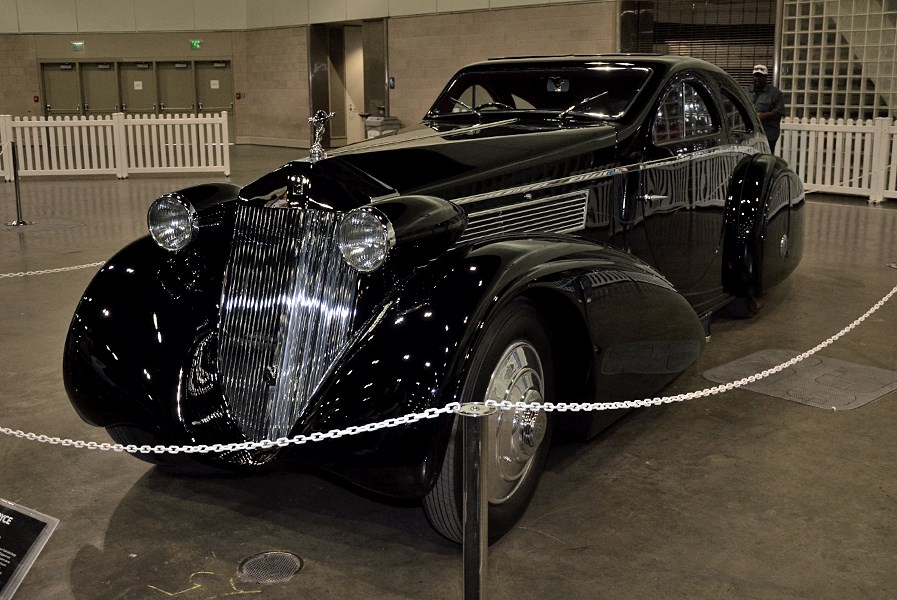 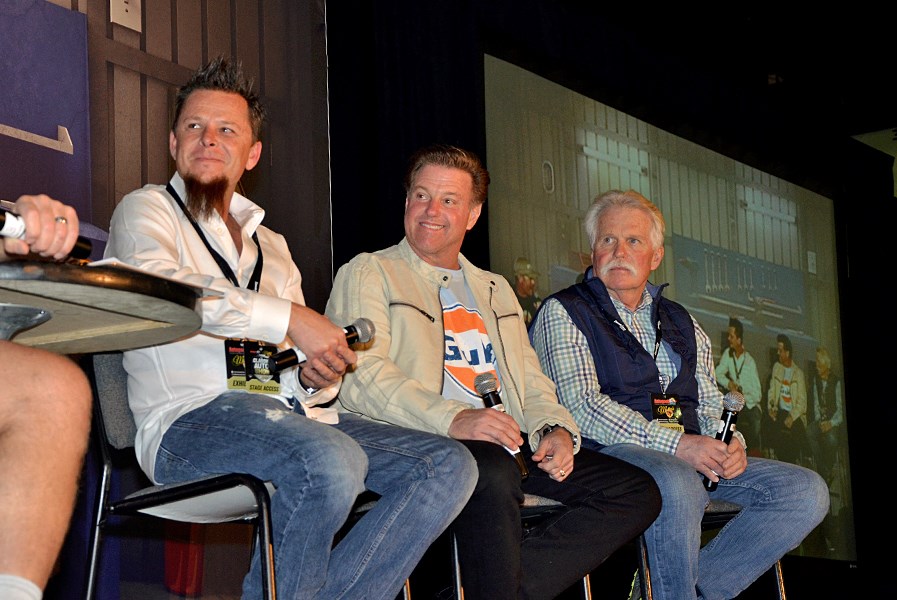 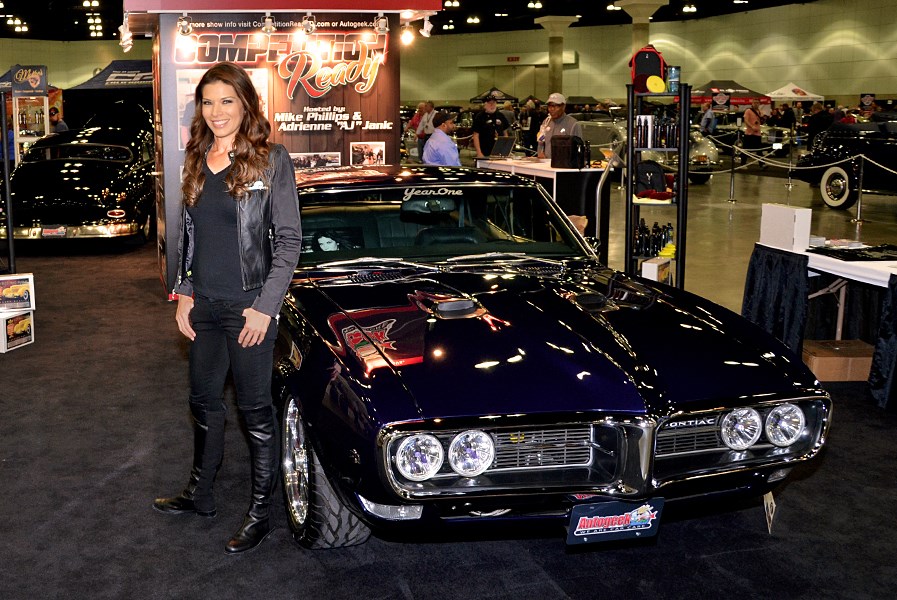