The history of Hollywood’s love affair with the automobile goes back to the early days of motion pictures. Have you ever seen a Keystone Cops short with all those death defying chase scenes?

How about more recent films like The Fast and the Furious, Gone in 60 Seconds, The Transporter or Vanishing Point. There are many more, but you get the idea.

Many of the actors from Hollywood’s Golden Age were car guys. Gary Cooper, Clark Gable and Errol Flynn are a few of the many celebrities who owned fast and exotic cars.

Actors such as James Dean, James Garner, Steve McQueen and Paul Newman raced cars when they weren’t on set.

Current celebrities such as Tim Allen, Nicolas Cage, Adam Carolla, Patrick Dempsey, Johnny Depp, Jay Leno, Jerry Seinfeld and many others own some of the coolest vehicles.

The TMPCC was founded by entertainment industry insiders who organized this legacy into the first car club of its kind. Anyone who is associated with the tv, movie , music, radio, sports and motorsports industries can get together.

Our members have worked in front of the camera and behind the scenes on hundreds of tv shows and blockbuster movies. Some are Academy Award winners, others are Emmy Award, Screen Actors Guild Award, Taurus Stunt Award winners and more.

The club and our members have been featured in newspapers and magazines, as well as radio and television programs worldwide.

The Television Motion Picture Car Club is a very special organization. We host private members only events and we also attend many public events each year.

Information about our private events is only forwarded to our members. We keep the dates and destinations secret from the general public, to ensure that our members can enjoy these events. Whether it’s our exclusive private events or other events we host or attend, this is a club like no other.

You can see why this is a club everyone in the entertainment industry should be part of. Receive discounts, preferred treatment from our sponsors, not to mention the friends you will make and the fun you will have. 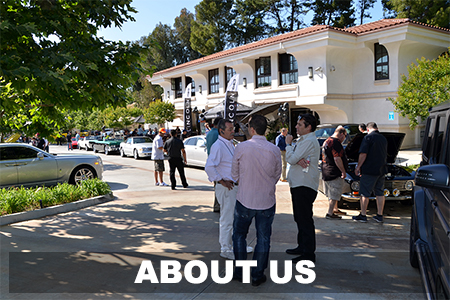 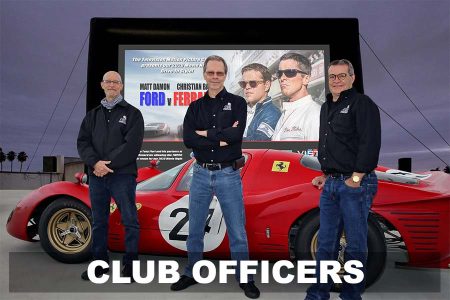 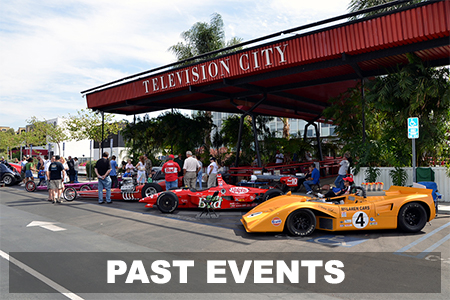 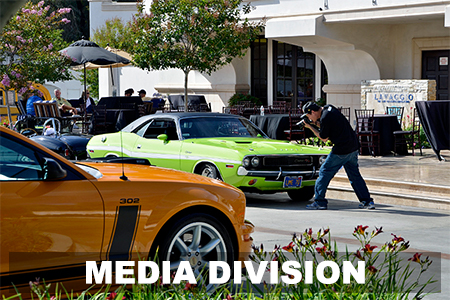 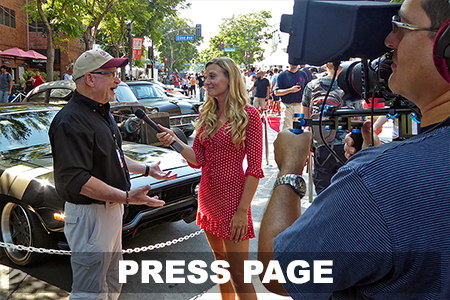 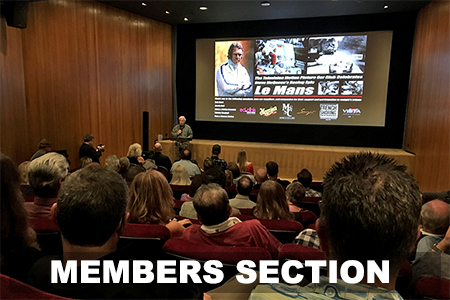 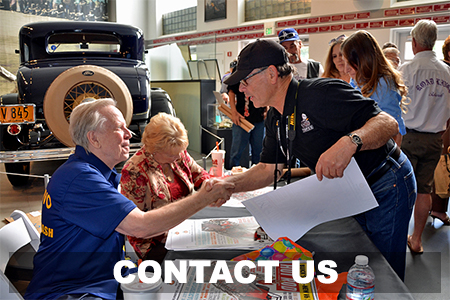 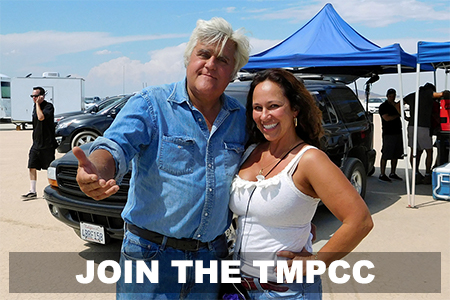 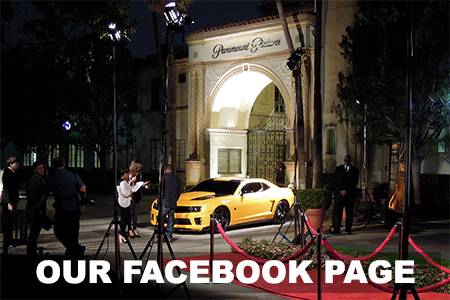