LISA CATARA - A FORCE OF NATURE

LISA CATARA - A FORCE OF NATURE

Actress, stunt woman, stunt driver, fashion designer, brand ambassador, singer, artist and photographer Lisa Catara boasts a very diverse set of skills and talents. This includes having graduated from the Eastman School of Music where she studied classical voice. Her studies at the world renowned conservatory led her to New York City, where she began training for Broadway and also worked as a brand ambassador and event coordinator for a major fundraising event.

The events on September 11, 2001 mandated a change in her life, so Lisa moved to Hollywood to pursue acting in television and film. Since moving to L.A., Lisa has worked on and appeared in countless television shows, including How I Met Your Mother, My Name is Earl, 'Till Death, Matador, The Bridge, State of Affairs and many more. She has also appeared in movies, such as Charlie Valentine, Holy Water, Towelhead and others. Her commercial work is extensive and includes more than two dozen and counting, in addition to appearances in print work, video games and industrials.

Shortly after she began working in television and film, Catara started training with stunt professionals, because several of the roles she was playing required those abilities. Her work as a stuntwoman can be seen in episodes of Agents of S.H.I.E.L.D., Criminal Minds, Days of our Lives, Dexter, Fear the Walking Dead, Jane The Virgin, The Last Ship, Major Crimes, Preacher, SEAL Team, Snowfall, and many others, including stunt work in several motion pictures.

Today, Lisa works as both an actress and stuntwoman and she is happiest when those two worlds collide. Even better is when her love of film-making and action films include her love of automobiles. She has driven in several commercials, including those featuring the Fiat 500, Toyota Camry, Yaris, Honda Civic, Honda Accord and Audi.

Lisa’s love for automobiles and engines came at an early age. Born in Cleveland, her parents had many opportunities to immerse their daughter in automotive culture. Her mother worked at the Crawford Auto & Aviation Museum, her father was a gear head, and her grandfather, an amateur photographer, so fate drew Lisa to purchase her first camera and start shooting photos of various subjects, including cars. It wasn't long before people started to notice her work.

Catara’s photographic style is unique. She has a strong eye for composition and prides herself on finding interesting ways to focus attention not only on creating an image of an entire car, but her preference of focusing on up close details of a vehicle. It’s like a glimpse into the life of each car because she wants her photos to breathe life into a vehicle.
After viewing examples of Lisa’s photography, she was hired to shoot covers for Mopar Max and Driven World Magazines, with more to come.

As you can see, Lisa is a multi-talented lady. Whether it’s in front of the camera, behind the wheel stunt driving for television, film and commercials, or behind the lens shooting some very creative automotive photography, she puts her heart and soul into everything she does... and she's a darn nice lady as well.

If you’re interested in hiring Lisa for any automotive photography, she can be contacted via email at lisacatara@gmail.com 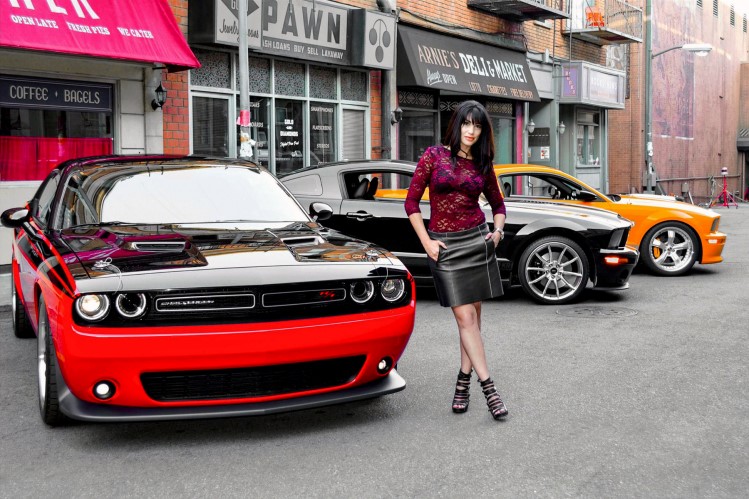 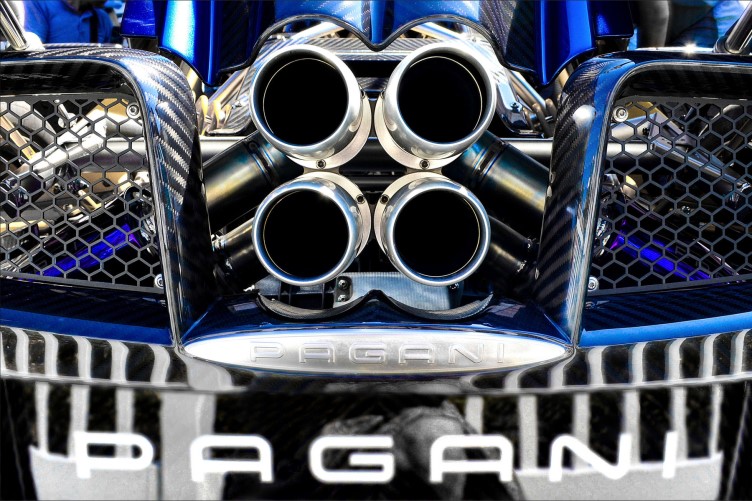 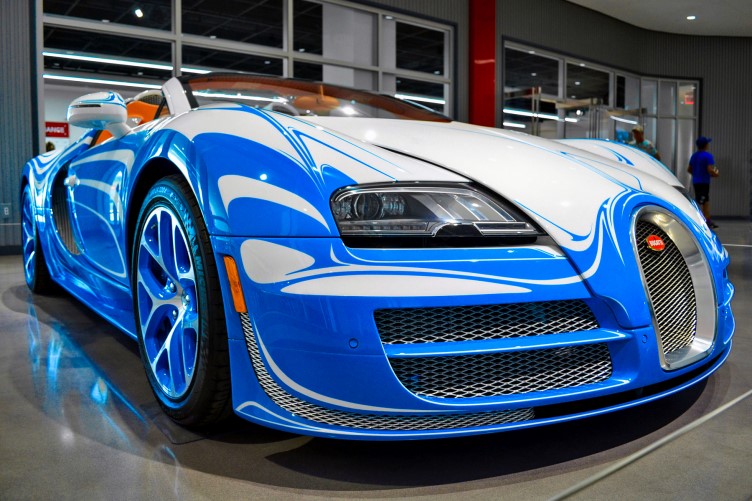 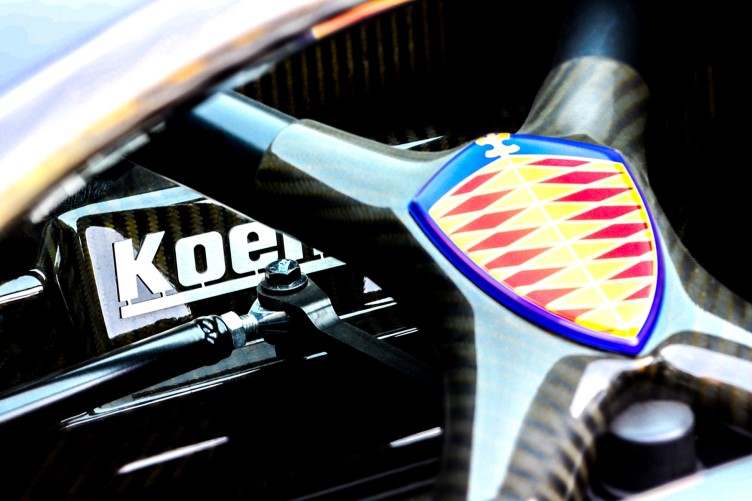 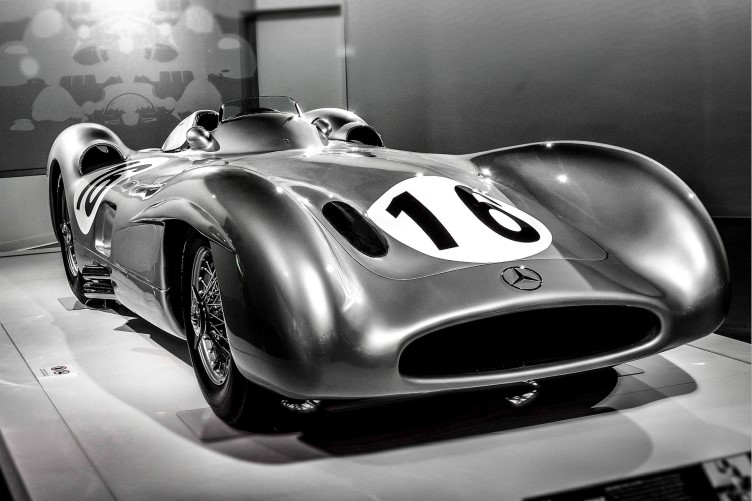 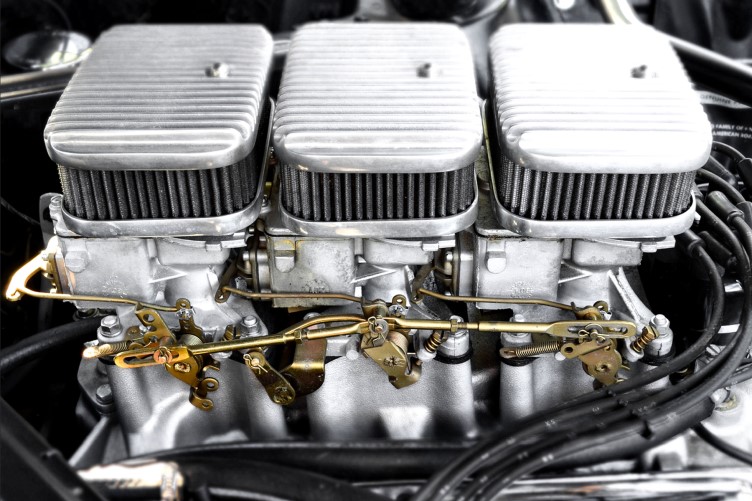 TMPCC Media is a division of The Television Motion Picture Car Club, the world’s only car club for those who work in or are affiliated with the entertainment industry. The club not only has members from the television and motion picture industry, but also includes those from music, radio, sports, motorsports and the automotive media.