Nothing gets the heart pumping like pushing the limits of your own car on a world class race track. As we all know, it can be a challenge finding a place to safely push our vehicles to their limits (without breaking any laws). Local track days can be great, but for those amateur drivers who would like to  take things to the next level, this is the time to step up to a competition like the “OPTIMA Batteries Ultimate Street Car Qualifying Series”.

“Sanctioned by the USCA (Ultimate Street Car Association), this 10 event series gives weekend warriors the opportunity to hit professional tracks all over the country from March through November, with the chance to go on to compete in the “OPTIMA Ultimate Street Car Invitational” at the end of the year.” says Brandyn Lynch of Kahn Media. “These three day events consist of road rally, speed stop, and autocross segments along with  a full day on the road course.”

This is a fantastic opportunity to put your car through its paces and find your own limits, while enjoying the camaraderie of your fellow competitors.

The full list of Qualifying Events is shown below. If you’re interested, register as promptly as possible.

(ALL EVENTS WILL BE TELEVISED ON MAV-TV)

The 2013 Ultimate Street Car Champion was crowned last November, and the television show, hosted by Bill Goldberg will air this April on MAV-TV.

If you would like to be a part of this adrenalin filled spectacle, click on the links below, pick a date and location, register, and then get your car (and yourself) ready for a competition like no other! 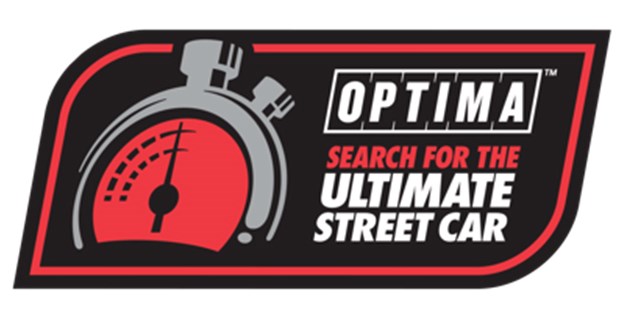 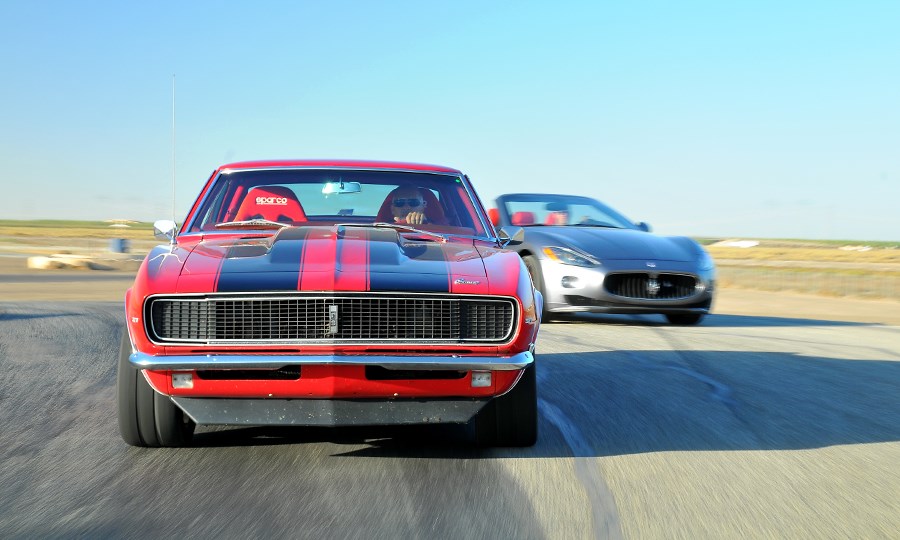 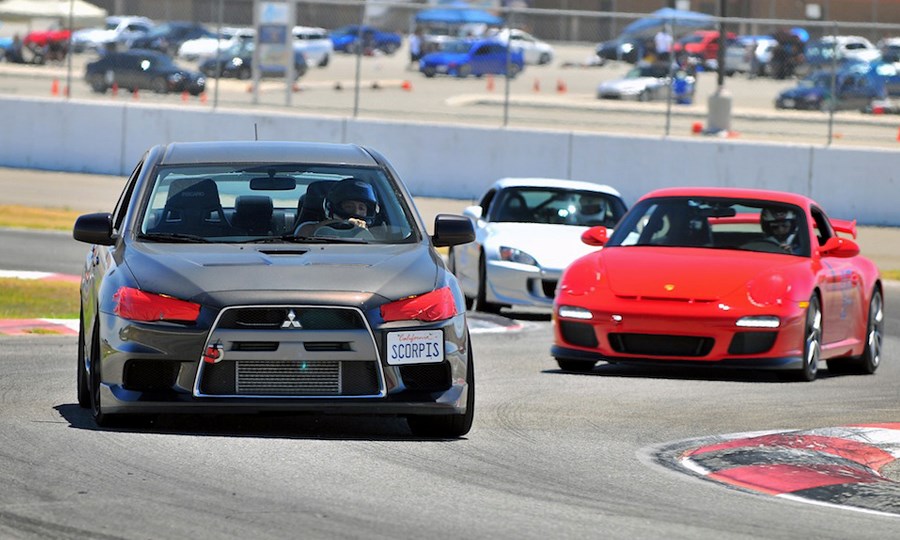 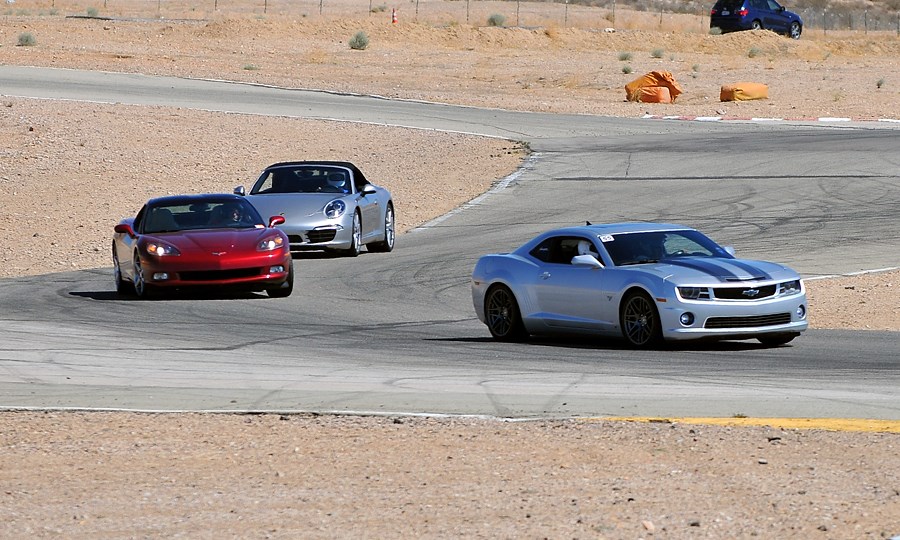 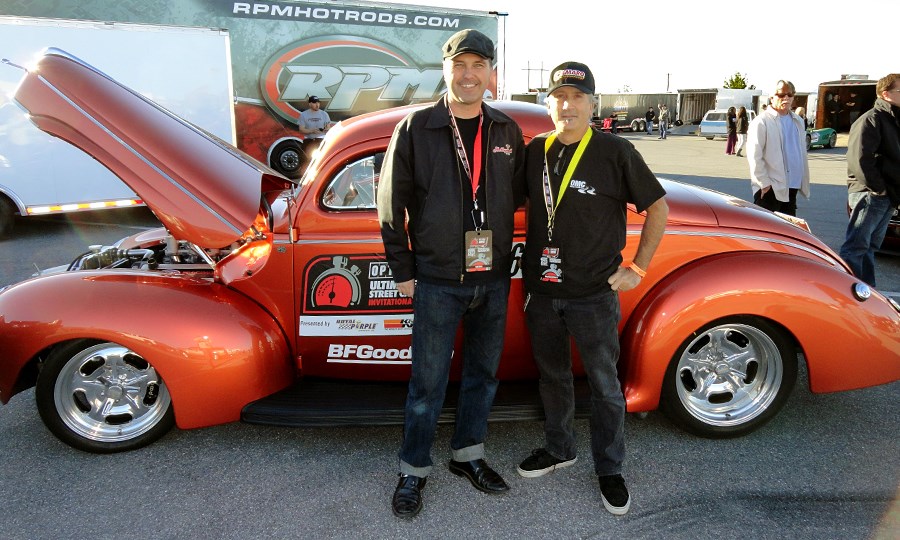 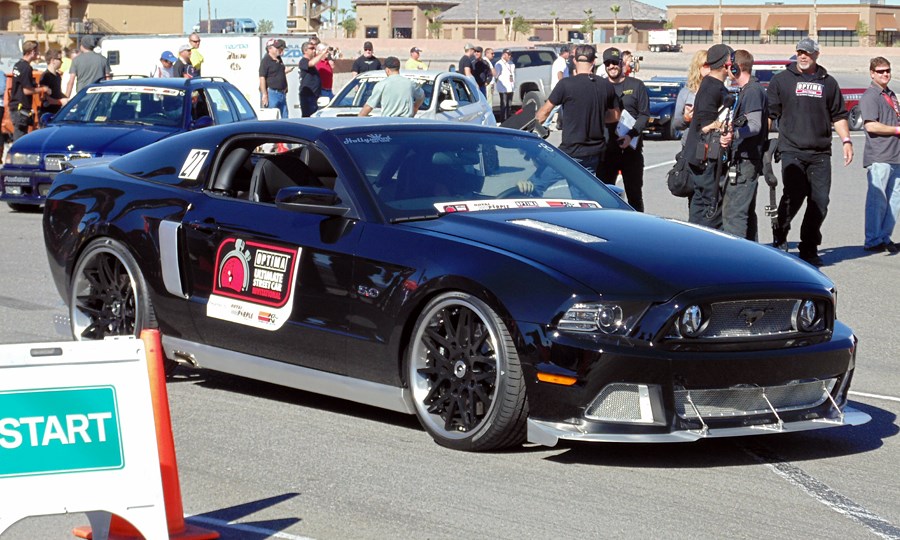